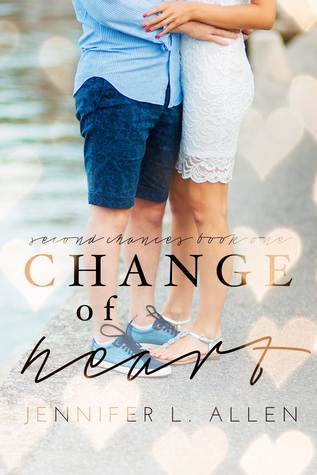 Synopsis:
Casey Evans and Decker Abrams had been best friends since they became neighbors at the age of six. After high school, Casey abruptly leaves their hometown of Charleston, South Carolina for the west coast, leaving Decker wondering where she went and why she left.Three years later the two are reunited, both harboring some old resentment towards the other. Not to mention, Casey has been hiding a pretty big secret from Decker all those years. Not willing to risk losing Casey again, Decker follows her back to California in an attempt to save their friendship.Will Casey and Decker work out their issues and be best friends again? Or will they finally become something more?
My Review:
5 out of 5 stars
★★★★★