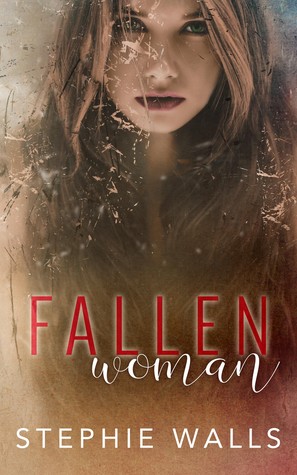 Synopsis:
Gianna LeBron grew up in poverty. Destined to change her circumstances and her zip code, she rises up from the inner-city streets with an Ivy League education and affluent husband. A few short years later, she’s alone with three children, destitute and desperate.Finding herself in the same hell she’d fought so hard to escape, and determined to find a solution, she compromises who she is. Selling her soul for the almighty dollar, she does what she has to do in order to provide for her children. Caught between a secret love and her toddler’s unending need for medical care, Gianna’s forced to decide how far she’ll go to heal her daughter and save the man she loves. For money.For health.For Jase.
My Review:

Wow. That’s really all I can say right now. I’m not sure what I was expecting when I went into this book, but it took me on one hell of an emotional roller coaster. Gia, as well as her children, have had to endure some incredibly difficult and painful things. My heart broke for all of them and their situation. I was conflicted with a few decisions that Gia made but overall I liked her character and ultimately can understand why she did the things she did. I didn’t see the curve ball coming in regards to one character and was left feeling really sickened by him. I don’t think I’ve ever hated a character like I did that one. Other than Jase’s proposition which pretty much set everything else into motion, I enjoyed his character. I enjoyed the steady pace and progression of Gia and Jase’s relationship. I can’t say much else without spoiling things but overall, I liked the book and would read another by this author.