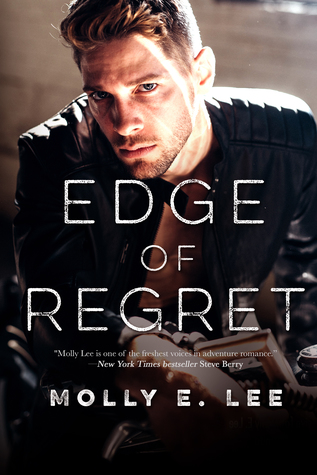 Synopsis:
Leading man on the new E.D.G.E. series reality show? Check.Stunt-double for the star in the latest, multi-million-dollar funded military movie? Check.Work with a sexy female military expert? Holy hell, check.When I signed on to do stunts for Hollywood’s eagerly awaited war-thriller, I thought it would be like every other gig—go in, try not to get killed, and leave with a fat check and an adrenaline rush. This time? Not so much.Mackenzie Patterson is the on-set expert. She knows topographical layouts, government lingo, speaks four languages, and is one of the best explosive disposal leaders the Air Force has ever seen, so she’s more than qualified.
She’s also the woman who turned my teenage heart to ash.
I can’t ignore the darkness that has appeared in her eyes, or the urge I have to take it away.Quitting isn’t an option, but the more I see her, the more I want to make her mine. And that can never happen because our past is twisted with heartbreak, hate, and regret.Every second I spend with her is a battle between holding on to the anger in my heart—and giving in to the love that never left.
My Review:
5 out of 5 stars
★★★★★