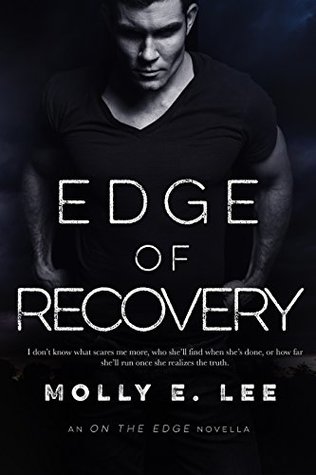 Synopsis:
I thought second chances only happened to good, decent people. Not the broken and damaged monsters like me. But it did. And I can’t control it. But I need to. Charlie is my sponsor, the one person I’m not supposed to touch, but my heart has locked on to her and is finally beating after years of barely moving. I’m in over my head in more ways than one, and as I try to be the man she sees behind the monster, I only sink deeper, two sides of myself battling for clarity. The one that dares to hope, and the one that already knows I’ll lose everything. I’m terrified my jagged past will slice her to ribbons but as my sponsor she’s obligated to dig up all the broken pieces and try to put them back together. I don’t know what scares me more, who she’ll find when she’s done, or how far she’ll run once she realizes the truth.
My Review:
5 out of 5 stars
★★★★★
I was so surprised when I learned that Justin was getting his own book. I really didn’t think there was any way possible that he could be redeemed after reading what he had done in Edge of Chaos. I was very intrigued though and had to know what happened in this book. What Molly did in Edge of Recovery was amazing. She took this absolute villain, broke him down, tore him up, and let us see the man that he really was inside…who he used to be before everything went wrong. The things in this book were brutal, ugly, heartbreaking, and just so real. But there was also hope. Hope that things could be better for Justin, hope that he could overcome his anger and darkness, and hope that maybe he deserved to be happy and share a life with someone after all.