December was full of a lot of fun things to do together as a family. I’ve still felt like crap all month (I’m beginning to think I’m going to have this cough FOREVER), but I powered through.

I was on Winter break from school so I had a lot of time to read. I started powering through books like crazy. I couldn’t believe it. I really miss being able to read like that. I start classes again on Jan 8th, so my reading is going to decrease again. I probably won’t be able to read that much again until Summer break lol.

We celebrated Logan’s 11th birthday. Since we are all such huge Harry Potter fans, I thought it would be cute if Logan received his Hogwarts acceptance letter for his 11th birthday. He was absolutely thrilled to wake up to an acceptance letter. I’m so glad I decided to do that for him. His birthday fell on a school day this year, so we celebrated the weekend before. He chose to go to a movie and dinner for his birthday. We went and watched Fantastic Beasts: The Crimes of Grindelwald. We all really enjoyed it. For dinner, he wanted to go to Red Lobster.

It ended up snowing the very next day and we got a near record amount of snow for our area, so it’s a good thing we celebrated when we did, because we were snowed in for a few days. I loved it though. We don’t get enough snow, in my opinion! I’d love to live somewhere where it snows a lot. Eric says “Uhh…no!” lol

We went to an event at our local library where you could make your own ornament. They had baubles and a table full of tiny little things that you could fill them with. That was so much fun! I’m so glad we went.

We took the kids to a “Breakfast with Santa” type of event. Chris doesn’t believe in Santa anymore but he still plays along for Logan’s sake. The kids at Logan’s school have tried to take his belief in Santa away, but so far they haven’t been able to succeed.

Chris had his winter concert for band. He played the suspended cymbal for two of the songs and the triangle in another song. I wish he was allowed to play on the drum. That’s the whole reason he joined the band. The teacher seems to have a favorite though, so that child is always the one that ends up on the drums in the concerts.

We went to a bakery in another city that was hosting a “Decorate a Polar Express Cookie” event. The kids had a lot of fun with that.

Then of course, we celebrated Christmas.

All in all, it was a pretty good month. I hope you all had a wonderful December and that 2019 is an amazing year for you! 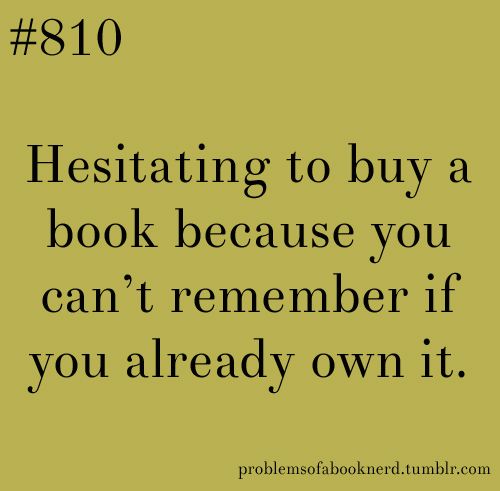